How Casino Interior Design Has Changed Over Time

The psychology of design

Casinos were skillfully built in this way. It has been claimed that they play on the flaws of human nature to ensure that you spend as much time there as possible. While casinos were built using Bill Friedman’s “game designs” well into the 1990s, the much more modern approach to “playground design” has seen a considerable shift in focus.

The traditional atmosphere of the casino.

Bill Friedman, president of the Friedman Management Group and owner of several hotel and casino chains, designed the casino’s iconic design. He was a gambling enthusiast who helped transform many of today’s casinos. If you have a sense of time, you will realize that you have been there too long, which makes you want to leave. Friedman’s design idea was meant to draw the player in and keep them hooked in their seat.

According to Friedman, there had to be something that appealed to all the senses to optimize the visitor-to-player ratio. He designed smaller rooms that allowed various moods and atmospheres to coexist under one roof, providing a sense of intimacy in which players were more drawn to participation.

He preferred low ceilings to avoid the tall, open barn appearance that left no vacant space above players’ heads. Hallways were color-coded so visitors were directed directly to the machines that were a key feature in casinos.

The way we gamble in casinos has changed dramatically over several decades. The big casinos of today were unimaginable in the past. They are always evolving to maximize leisure and big money. Land-based casinos are created in a similar way but only to provide players with an unforgettable experience. With the competition being fierce, they will have a greater opportunity to market themselves through interior design. Many things, however, continue to change due to rapid advances in technology. 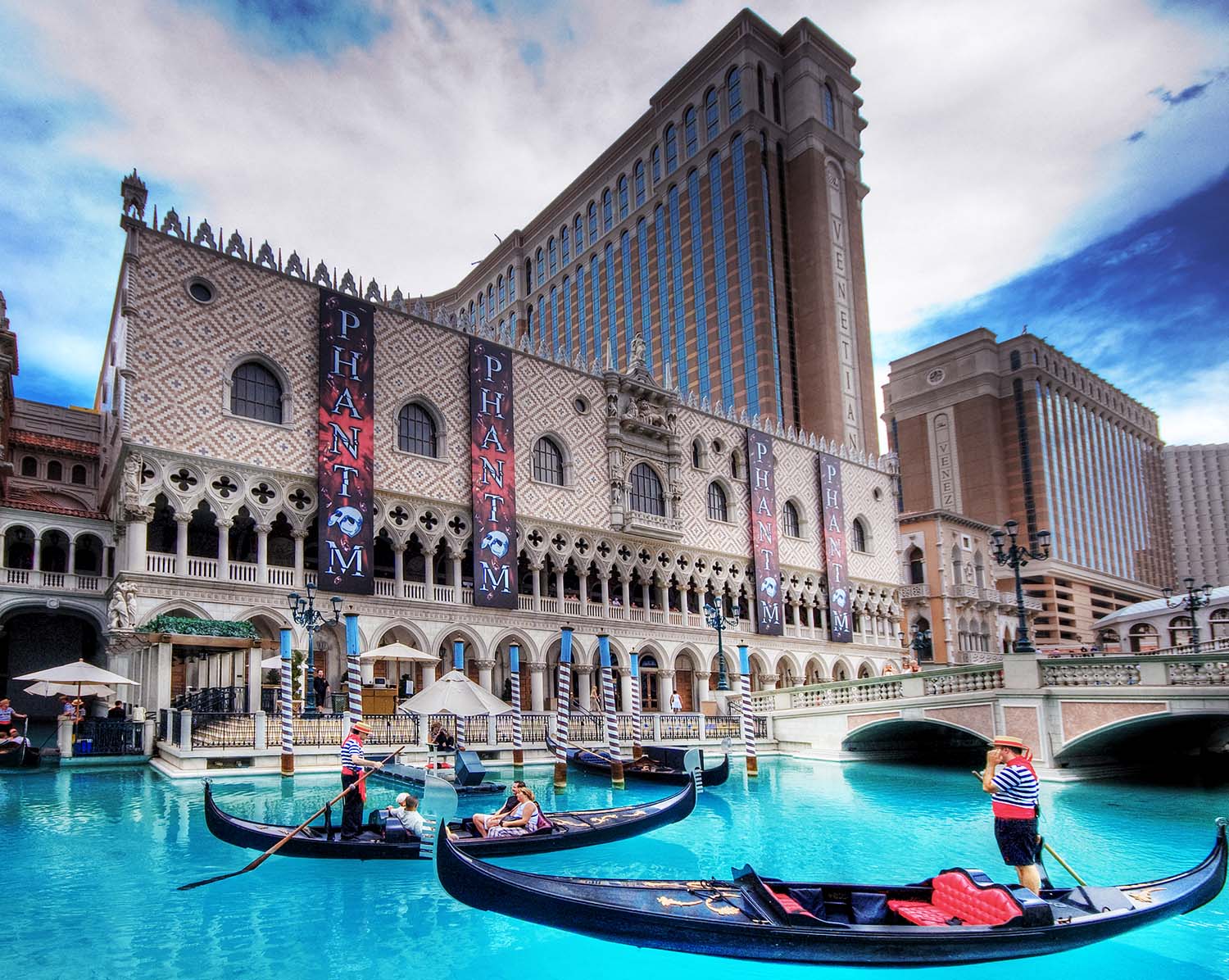 Roger Thomas has been dubbed “the guy who reinvented Vegas”. He ignored most of the traditional restrictions and instead focused on how players feel when playing in casinos. No one wants to make high risk bets when stuck in a small area with little breathing space and as the game requires a lot of concentration with all the sensory stimulation it can wear players out.

In its style of casino design, there are several opportunities to take a short break and rejuvenate the spirit. This keeps customers in the casinos longer as the environment is now more attractive. Instead of poorly ventilated square rooms, it incorporated large, lighted, open areas that were simple to navigate, so people would be more likely to stick around and place riskier bets.

Traditionally, the machines were arranged in rows, but in his designs, the designers arranged the machines in small groups, usually in a circular shape, which made it easier for players to socialize.

Thomas used high vaulted ceilings, antique clocks and skylights, and opulent European-style furnishings in his design. The interior of the casino incorporated deep hues such as crimson, violet and black to create a warm and pleasant atmosphere. It made it easier to use well-placed landmarks to help players orient themselves. His approach made individuals happy and willing to take risks and made them feel at home.

Unfortunately, it can be quite expensive to visit these illustrious casinos to enjoy their extravagant interiors in the flesh, so if you want to try an online casino as an alternative, many of the most trusted casinos according to these expert recommendations have well crafted and thoughtful designs.

Older casinos have been redesigned as a result of the evolution. Those who refused to adapt are slowly losing customers and it’s only a matter of time before they run out of business. Even with the ideas of Bill Friedman, new casino designs have opened up a new perspective among new players. However, many adjustments are still in progress and may eventually overtake the old ones. Change is inevitable and casino game providers need to prepare for it.